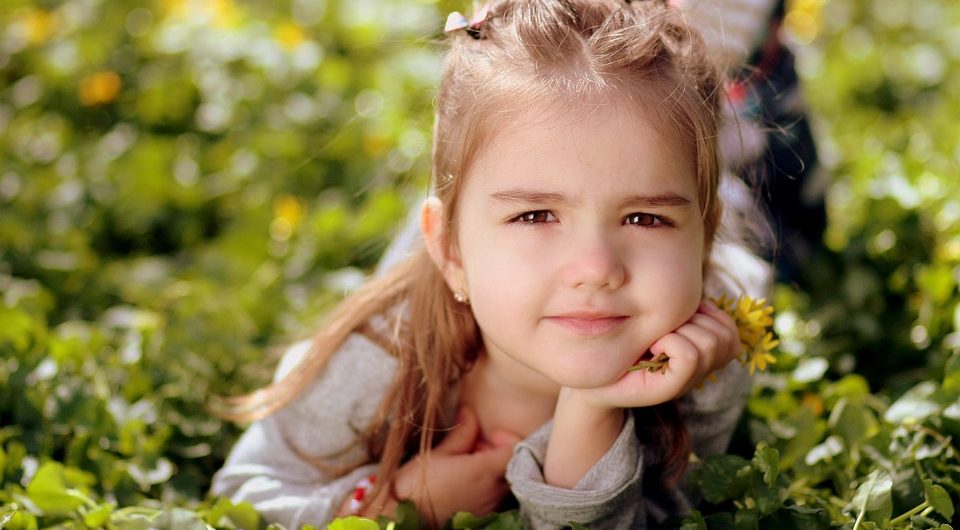 Limited consonant sound use results in unintelligible speech and often indicates a motor speech disorder (apraxia) or phonological disorder. Check out these norms and the list of “red flags” which indicate that speech therapy is likely needed to help your child learn to be understood.

RED FLAGS for CHILD’S ARTICULATION SKILLS that warrant a referral to a speech-language pathologist for evaluation. (Stoel-Gammon 1994).

Most children have mastered nearly all vowel sounds by age 2. Some errors are still acceptable are age 2, but by age 3, all vowels be mastered (with exception of /r/ vowels).

This is atypical phonological development and should be targeted even in very young children.

Deletion of Final Consonants after age 3

By 24 months in language delayed children some final consonant deletions are expected, but by 36 months, all children should be producing words with ending consonant sounds.

Selective Mutism and Me Part one: Childhood