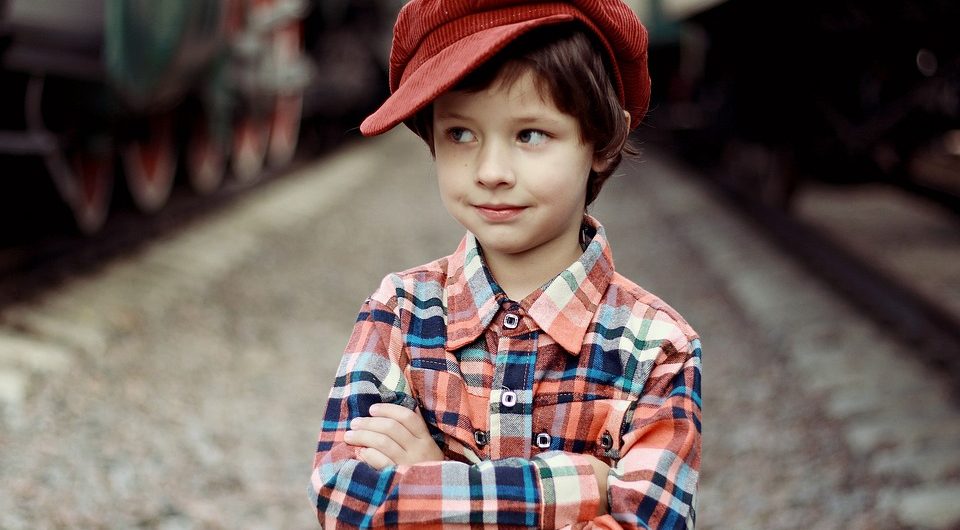 October is the SELECTIVE MUTISM AWARENESS MONTH, and this is the real story of a bilingual child and his steps toward communication.

Although not all children with SM, have speech and language difficulties, this child also presented with a speech disorder.

To protect this child and family identity the name has been changed.

Jack was a very happy baby but very quiet. He did not make as many sounds as his sister had done during her first year. He cried at times, of course, but there wasn’t the volume of gurgling or hooting sounds common in babies.

His dad is French and always spoke French to him. We moved to France for a temporary stay (10 months) when he was a few weeks old and although the predominant language in the house was English (from myself and his sister), his dad and older half-brother spoke French and he was immersed in the language of the surrounding community. He was very content on the whole.

Did he attend nursery?

Around 8 months old, he attended 5 or 6 sessions of morning care in a French nursery. The ladies there called me on 3 of these occasions to tell me to come and pick him up as he would not stop crying. This did not sound like my boy! They told me that they didn’t lift him but left him to cry because he should stop (!)

We didn’t go back.

We returned home just before Jack’s first birthday. He started nursery almost immediately and loved it.

Over the next few months, words were minimal but it was clear that his understanding was excellent. As he approached his second birthday and over the next couple of years, he would get frustrated if I didn’t understand what he wanted, but learned to expand on what he was saying to make it clear. He understood that sometimes one word was not enough to express himself. At first, I was not overly worried as I knew that there can often be a delay in the speech of bilingual children, but as the time drew on, I became a little concerned.

Through a casual chat, a friend of mine recommended a speech and language therapist who first saw him when he was 2 and a half and again, a couple of times, till he was 3. His speech therapy continued for a while and he then was discharged after a year as he made enough progress.

Academically, I had no concerns. He started reading when he was 3. He listened intently and soaked up an enormous amount of knowledge. One-on-one or with his sister, he was very vocal, but I realized that his ‘speech difficulties’ were not to do with ability, or understanding, or verbalizing language – but of confidence.

Throughout Nursery, jack found it difficult to express his emotions at school and at home – and saying sorry was really hard for him to do.

He would nod or shake his head in response to questions.

How was it his transition to primary school?

He was very excited to start his first year in Primary school but also anxious. An enhanced transition was put in place for him here.

He didn’t speak in class for the first 3 weeks so when I was alerted to this, I immediately set up targets at home. He enjoyed gaining stickers but his ‘shyness’ was clearly very hard for him to overcome. At this time i noticed:

Things seemed to be progressing, albeit slowly, but after the Christmas holidays, he regressed quite dramatically. I finally got to the bottom of why: he had thought that he would be in his second year of primary school after the holiday (he informed me that they had done all the letters and numbers so he expected to be in the next year group after that). He was bored at school – the reading was too easy and he dragged his heels on his class work.

He went through a phase of wearing his hood up, even in the house so that he could hide from the world.

He couldn’t handle a trick being played on him as he was made to feel like a fool (the coin out of the ear trick was so magical until I eventually explained the trick to him and he went into an absolute rage of anger and embarrassment – I felt so awful!)

I called Anna Biavati-Smith and she gave me all the strategies to put in place, which were implemented straight away – and talked to his teacher about what she could do in class.

Here are the dos and donts

The transformation in Jack was almost immediate.

In the summer term he continued to make more progress and moving into his second year of school added new challenges, He had lots of new starts – a new au pair, a new classroom and teacher and new clubs: rugby, Beavers, new skiing teachers, a new swim teacher, new French School class. He has coped unbelievably well with them all!

He is still anxious before a class or club starts but he holds it in and once he gets past the initial teacher/trainer meet, he is off! His independence has grown tenfold and he is really enjoying his activities and school. He talks more in class and plays with the other children at break times.

The transformation is wonderful to see!

We continue to work on expressing feelings, saying sorry (even if there was an accidental injury to another) and managing anxiety.

For us it was fundamentally important to have:

I would like to thank this family for sharing their story. I feel that it is so important to deal with SM early as well as creating a team around the child.